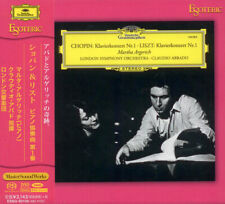 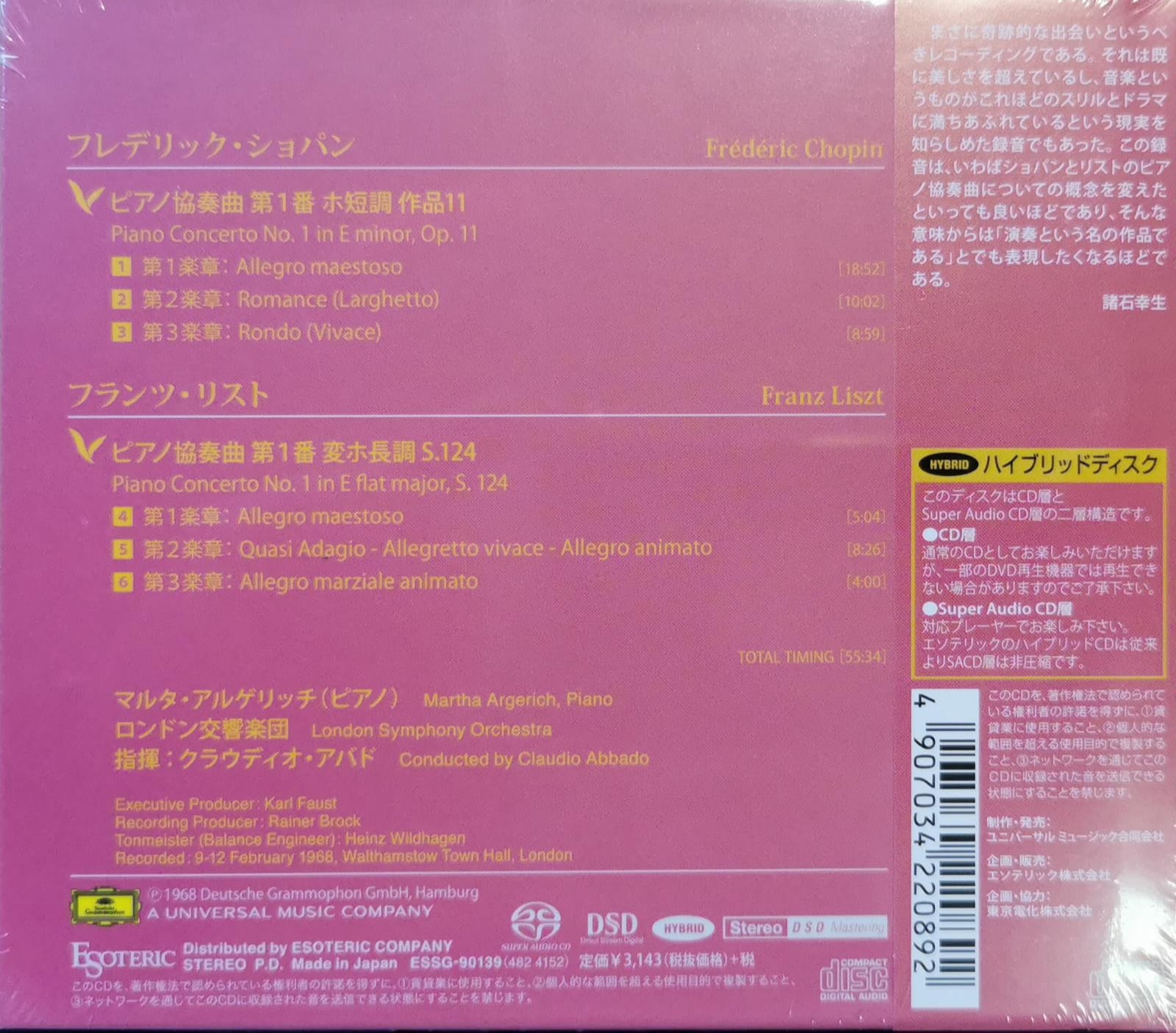 The reissue of classical music masterpieces by ESOTERIC has attracted a lot of attention, both for its uncompromising commitment to recreating the original master sound, and for using hybrid Super Audio CD (SACD) technology to improve sound quality. This series marks the first hybrid SACD release of historical recording selections that have been mainstays of the catalog since their initial release.

The criterion of re-mastering is to faithfully capture the quality of the original master. ESOTERIC’s flag ship D/A converters, model D-01VU, Rubidium master clock generator model G-0Rb and ESOTERIC MEXCEL interconnect cables and power cords, were all used for this re-mastering session. This combination of highly advanced technology greatly contributed to capturing the high quality sound of the original master.

Experience the legendary performance in this new Super Audio CD/CD format. Not only for new followers, but also for well experienced followers of these recorded materials. All will be equally impressed by the “soul” hidden within the notes, but never before found in previously released recordings in any format. 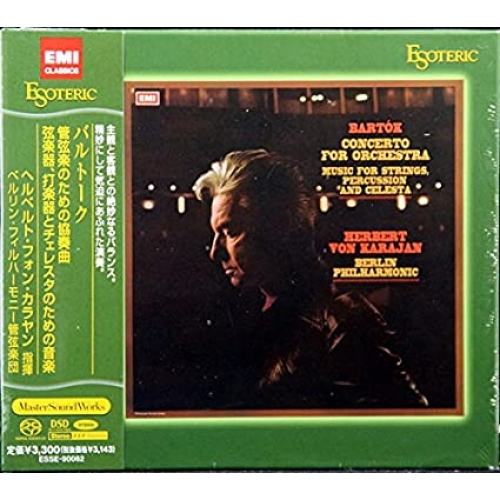 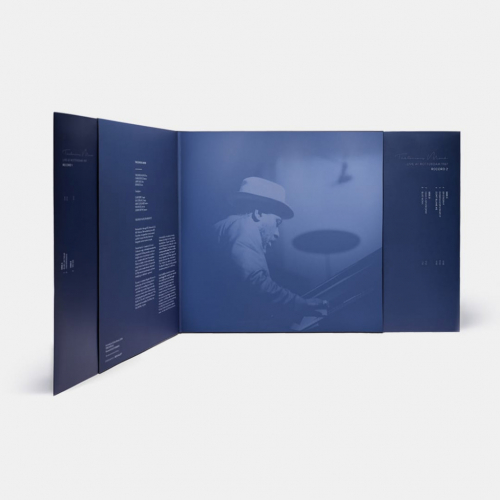 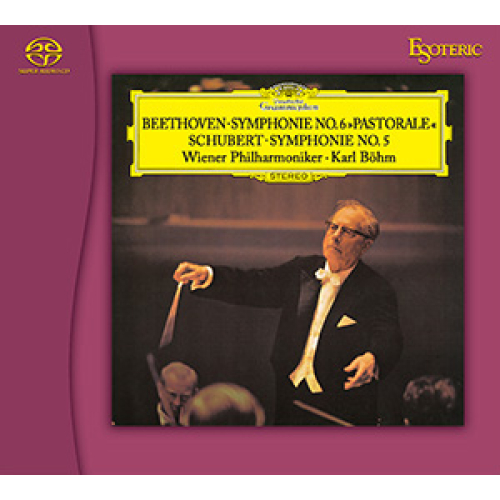 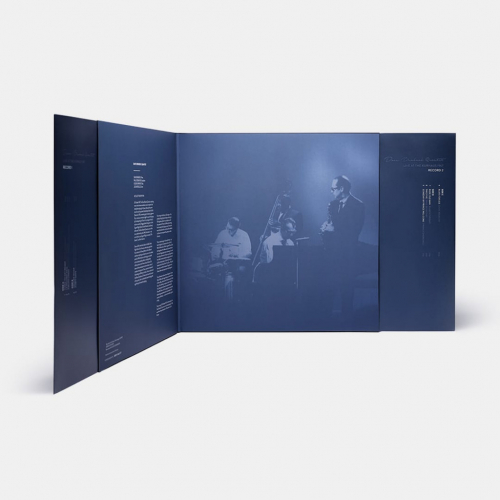 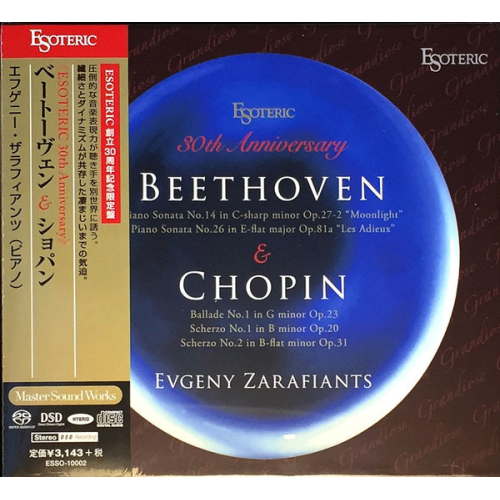 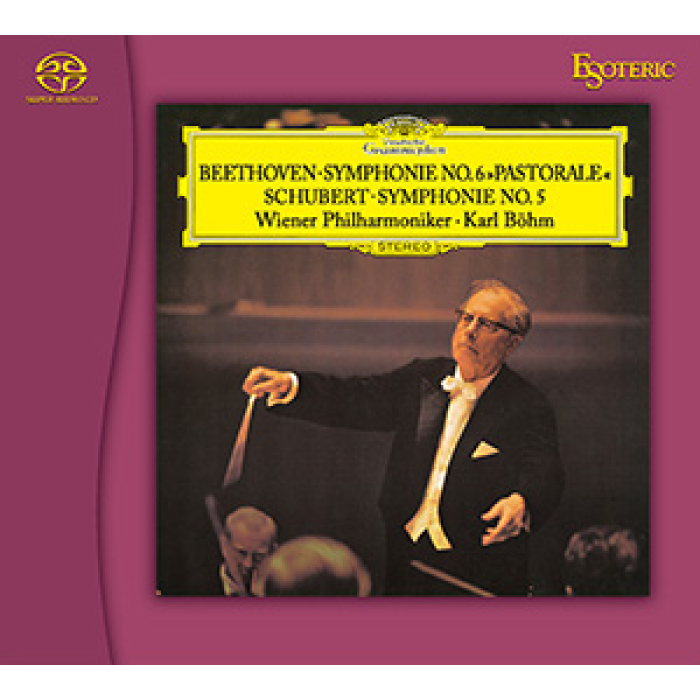